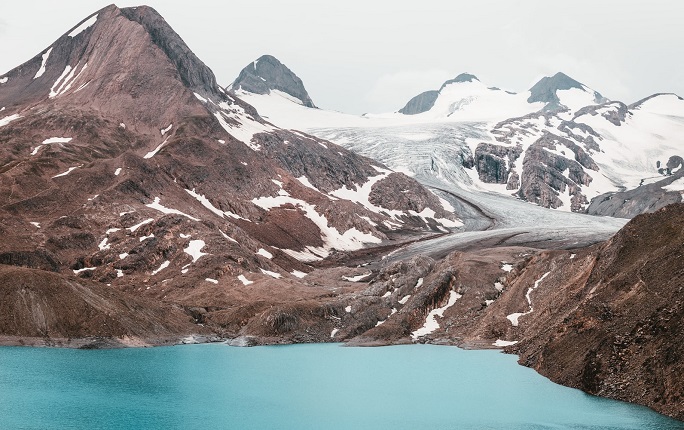 The climate change we are already experiencing, together with a rise in the global average temperature on Earth, could cause increasingly frequent episodes of extreme cold throughout the Northern Hemisphere.

The episodes of heavy snow and extreme cold, particularly at high altitudes and latitudes, which occurred in this winter of 2020-2021, certainly do not deny the fact that the planet is warming. To explain the dynamics of what seems a contradiction, is Domenico Gaudioso, a member of the Board of Greenaccord Onlus, responsible for international relations, former ISPRA executive.

«To understand the phenomenon – he continues -, it is necessary to remember the difference between the weather, which refers to the conditions that are occurring at the moment, and the climate, which is the set of meteorological conditions (weather conditions) considered over a period of decades.

For example, February 2021 have been episodes of extreme cold with heavy snowfall in many areas of the Northern Hemisphere. In Texas, temperatures as low as -19 ° C were recorded. In Italy, in Trentino Alto Adige, it reached -26 ° C.

Winter weather events in the Northern Hemisphere are a complex interaction between the conditions of the high atmosphere on the polar regions and the conditions of mid-latitude on the oceans and on the earth. Climate change has potential implications for many of these factors, including Arctic warming, the polar jet stream, and the polar vortex. In general, climate change makes extreme and irregular weather conditions more likely and, in some cases, more serious”.

Scientists are carefully studying the connection between changes in the Arctic polar region and more extreme weather events in mid-latitudes. What they are discovering could help explain some cases of extreme cold and snow.

“In the Arctic – continues Gaudioso -, sea ice and glaciers are retreating and the permafrost temperature is increasing. Satellite surveys show a steady decrease in the surface of the ice pack, with an average rate of 6.4 percent per decade between 1979 and 1992, rising to 13.3 percent between 1993 and 2006 and then returning to 4 percent between 2007 and 2020.

These are changes considered unprecedented in at least the last 1,450 years.

The minimum summer sea ice extent recorded in 2020 was the second lowest observed since 1979, when satellite observations began [Fifth Assessment Report of the Intergovernmental Panel on Climate Change (IPCC), or AR5].

These trends reflect the so-called “polar amplification”: it means that the temperature increases are above global averages. Many conditions are unprecedented, including the low extent of Arctic sea ice.

The melting of the ice changes the so-called “albedo”, that is the ability of the earth’s surface to reflect solar radiation. Arctic ices, due to their white color, reflect more radiation. Disappearing, they leave exposed various areas of darker open water, which instead absorb the rays, store heat, thus causing a rise in temperature».

The jet stream is a fast-moving current of air, which forms along the boundaries between hot and cold air, and becomes more pronounced during the winter when arctic and mid-latitude air masses contrast more strongly with each other.

The polar vortex is a large area of low pressure and cold air that surrounds both Earth’s poles. The Arctic polar vortex is a circulation of the wind in the high atmosphere, in other words, a very ordinary phenomenon.

It forms every autumn, when the sun barely reaches the North Pole. In spring it slowly dissolves again. Mainly due to Arctic amplification, the behavior of the polar vortex has changed in recent decades. This in turn can influence the behavior of the jet stream, short for “tropospheric polar jet stream”.

A weakened polar vortex due to Arctic warming leads to a weakening of the jet stream, with the possibility of cold Arctic air reaching lower latitudes with usually warmer weather. At the same time, it is possible that warmer air may come from lower to higher latitudes, leading to unusual weather conditions in Alaska, northern Canada or northern Eurasia.

*Domenico Gaudioso, an expert on climate change, was also a speaker at the Synod on the Amazon.

For more information and request for interviews