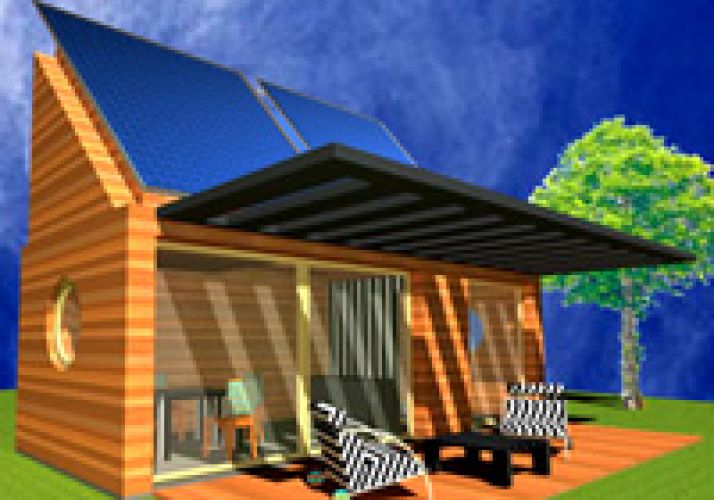 The Cittam has always been dealing with the technical subjects of the architecture, landscape and urban design within the Mediterranean region, through a number of different studies about the traditional technologies and strategies employed by the populations inhabiting this so rich cultural basin.

The previous conferences already held in Napoli had been concentrated in the themes of :

2)Building in stone between innovation and tradition (2007)

3) Cultural identity of the Mediterranean landscape and resources, processes of sustainable strategies (2009)

and had put the basis for dealing and largely interpreting the Mediterranean phenomena which will include more themes, mainly linked to the man work within the land, the connection with the environmental and cultural heritage, taken as a whole: thus this year this conference has the aim of including in a more specific way the principal subjects of the sustainability and the resource saving. The new themes of the sustainable development and the ecological approach to land transformation have been found to include a number of principles already present and rooted in the Mediterranean traditional culture, such as the bioclimatic response of buildings, the local resource employment and the social and cultural factors involved in the human activities.  In fact, following the Meridian Thought, the dialogue, the communication, the fecundity and the nomadism of ideas and people, and last but not least the slowness set against the frantic life, can be taken as re-founded principles for the Mediterranean common culture.

As far as contemporary architecture is concerned, and thus new application of city and territory configuration, the teaching lectures which can be taken from the aforesaid principles, included in the Mediterranean tradition, will provide a large and deep aid, in terms of sustainable development and respect of the existing landscape aspects.

The conference would like to point out the fact that construction is not the sole responsible for the damage to territory and landscape, both natural and cultural, but upon times the contribution of the whole process, starting from the big works of the 19th century, till the nowadays innovation in material and product employment could have followed a different approach and could have produced less environmental impacts, by restricting and containing the foot-print elements within a defined threshold: this objective could have been reached also by putting a great care to the proper importance of the scale variety of the number of projects and proposals.

The challenge that the Cittam conference intends to face this year is thus the creation of  this cultural connection between the architecture, the infrastructures and the XXI century city configuration, by examining, as far as the Mediterranean region is concerned, a number of examples, of theories, of ideas and studies facing the important relationship between landscape, urban design, architecture and building production according to the sustainable development approach.